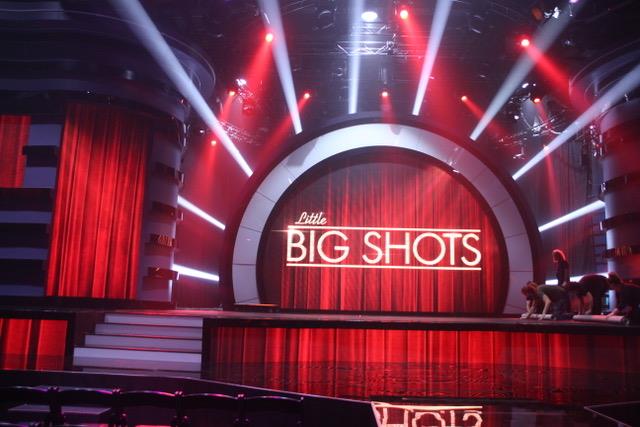 Now that that the show has hit the television we can reveal that St Andrews College VET Entertainment students were not just part of the FOX studio audience, where they saw how a live show was filmed, but also were given a special backstage tour of the editing trucks, the props, and all the areas of the new TV show LITTLE BIG SHOTS at FOX studios.

Keep your eyes out for our students in the audience, as some had prime position behind the guests being interviewed, so we are sure we will see their smiling faces!

The warm up guy had our students engaged as they watched cameras, moving stages and host Shane Jacobsen work with amazing kids as they showed off their talents. 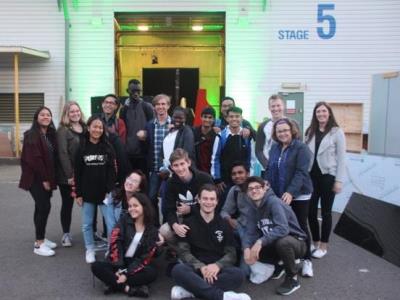 Giving students these kinds of experiences shows them how the theory they learn in class is applied in professional venues, and these experiences can also be used in their HSC exam responses.

Our thanks to Mrs Bradford, for attending the excursion to help with our  students also.